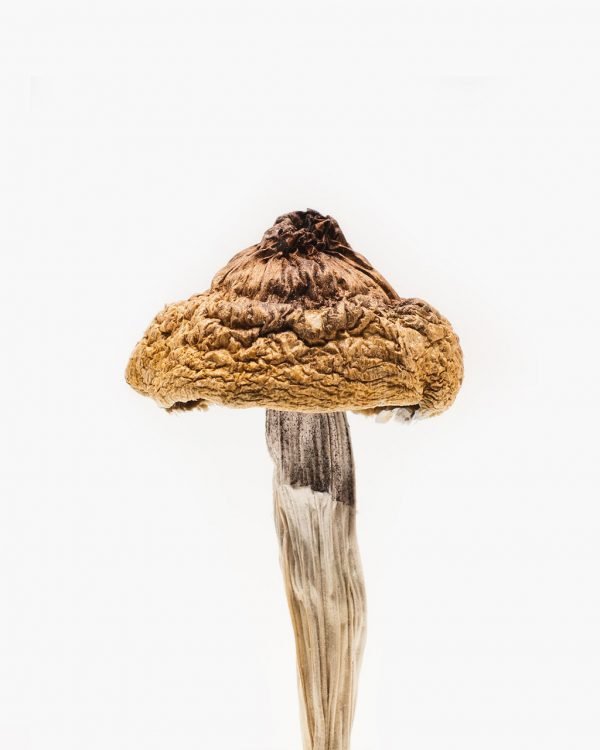 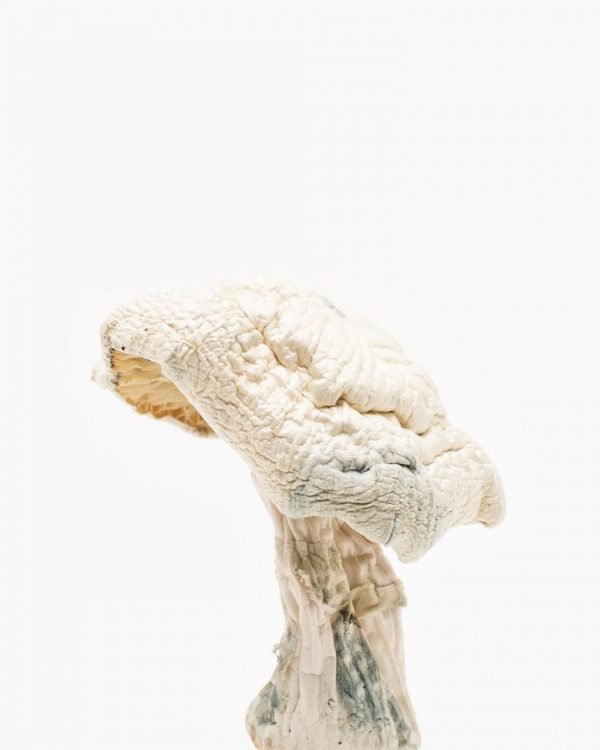 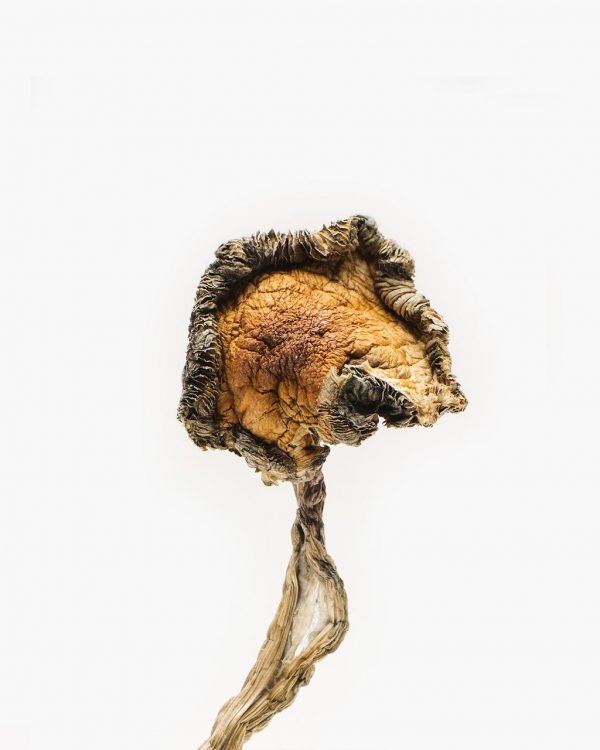 This strain is as strong as PE. Very potent, not for beginner but more for the explorer.

It has a very very strong head high. Often you think visuals are not coming after 30 minutes of this strong head high, you get a burst of energy but then on a blink of an eye you are in full trip with uncontrollable visuals.

Psilocybe cyanescens are popularly known as the wavy caps mushroom. It is one of many species of mushrooms known as “magic mushrooms,” due to their psychedelic effects.  Wavy caps mushrooms are noted for their high psilocybin content and potency.

These mushrooms are found in moderate wet climates and are especially common in Northwestern Europe and the United Kingdom, and in the Pacific Northwest section of North America.

Psilocybe Cyanescens is the sister species to the psilocybe azurescens and is also native to the Pacific NW USA and is now spread through many countries in Europe. It’s nick name is “wavy caps” as you can see by it’s wavy looking caps, very cool! It’s a cold weather wood loving species and thrives in the Seattle area due the alder mulch used in landscaping. The Psilocybe  does not just thrive in Washington state though, as so many mushroom pickers have spread the spores along the western states and Canada.

This species has really adapted to change and tends to be one of the most popular species of psilocybin mushrooms to find in Oregon and Washington. In Paul Stamet’s book “Psilocybe Mushrooms of the World”, Paul points out how so many mushroom pickers were being arrested for trespassing in the 70’s and the people were carriers for spores to the police station and courthouses. Paul writes this area became one is his favorite areas for picking Psilocybe  mushrooms! How ironic and funny.

Be the first to review “Buy Psilocybe Cyanescens” Cancel reply